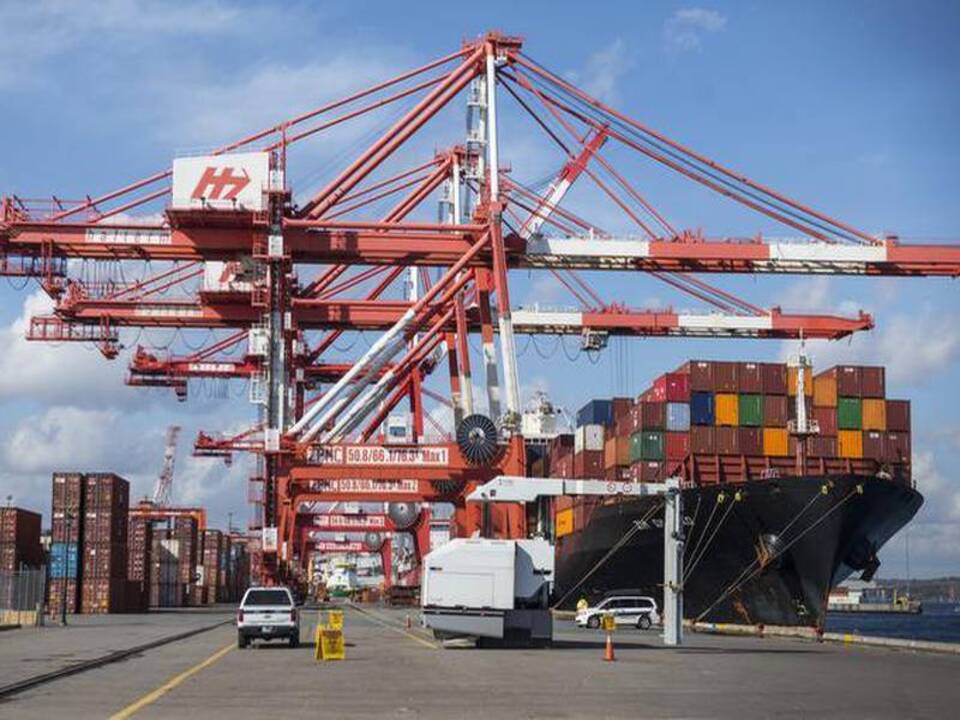 Halterm is the only container terminal in Eastern Canada that can serve mega container vessels. It operates three container berths covering more than a kilometre of quay length with depth of up to 16 metres. The terminal is currently undergoing further berth expansion, including the delivery of a fifth Super Post-Panamax Quay Crane, which will enable Halterm to handle two mega container vessels concurrently in 2020.

“We are excited to welcome Halterm into PSA’s global family of ports, as PSA’s first coastal terminal in Canada. We look forward to working alongside the Halifax Port Authority, customers, staff and the local community, as well as key stakeholders like the International Longshoremen’s Association and Canadian National Railway Company (CN) to further enhance Halterm’s capabilities and connectivity to serve the needs of shippers in the greater hinterland of Canada and beyond,” said Tan Chong Meng, Group CEO, PSA International.

“After acquiring Halterm in 2007, we are pleased to have partnered with Halterm management and staff, the Halifax Port Authority and other key stakeholders to deliver safe, reliable services to customers over the last 12 years. We are proud of the growth that Halterm has delivered in recent years and that Halterm has been a responsible member of the Halifax community during our ownership,” said Karl Kuchel, CEO of Macquarie Infrastructure Partners.

The Port of Halifax’s natural advantages make it ideally positioned for the trend towards increasingly larger ships. It is the first inbound port and the last outbound port of call for North America’s east coast, located only about 50 Nautical Miles from major shipping lanes (Great Circle Route) from Europe to North America. The Port of Halifax also has exceptional highway connections for Atlantic Canada’s high-value exports. Together with CN, it offers double-stack and reefer service coast to coast as well as a continuous line from Halifax to Chicago, Detroit and Indianapolis connecting the US Midwest.